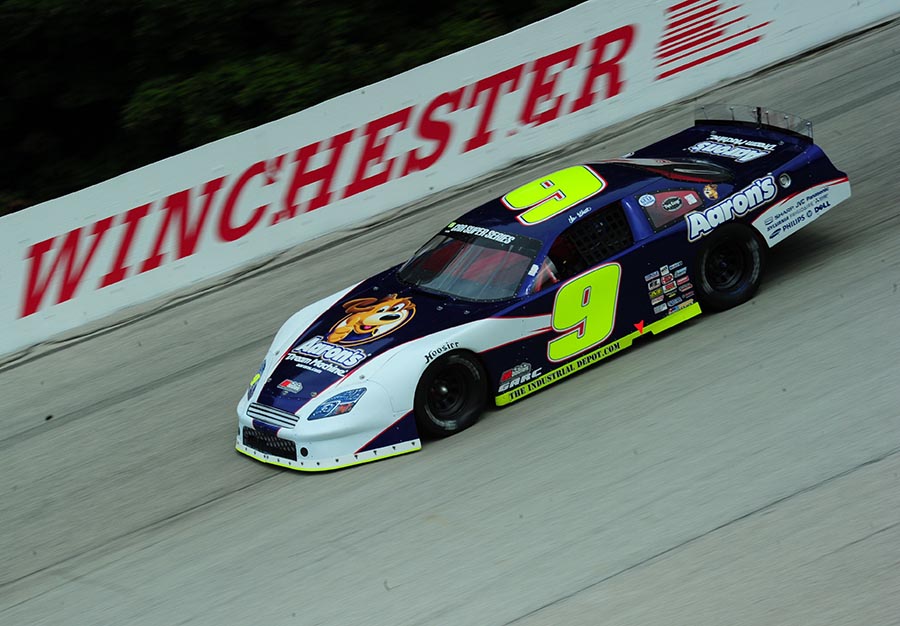 Chase Elliott became the youngest winner ever of the Winchester 400, a super late model race that has a previous winners list that reads like a Who’s Who of American stock car racing, including Bob Senneker, Rusty Wallace, Mark Martin, Mike Eddie, Butch Miller and Kyle Busch. The win electrified the crowd and caused his father Bill to exclaim that “you could put Chase into a Cup car at Bristol right now and he’d be fast.”