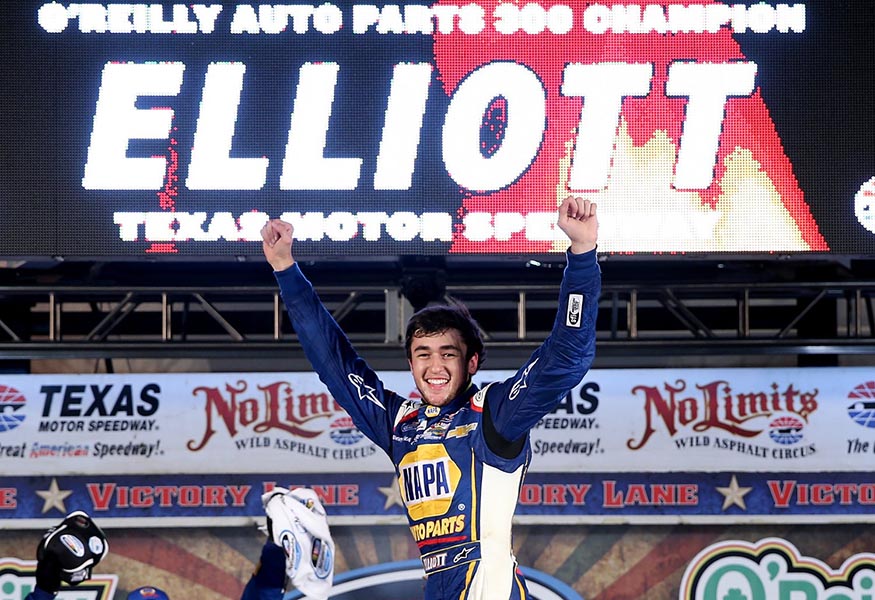 Afterwards, his father Bill commented: “I keep saying it. Never to have been at some of these places like Vegas, California and now here at Texas, and to come out and beat the kind of guys he beat — I’ll tell you what, you’ve done a heck of a job.”