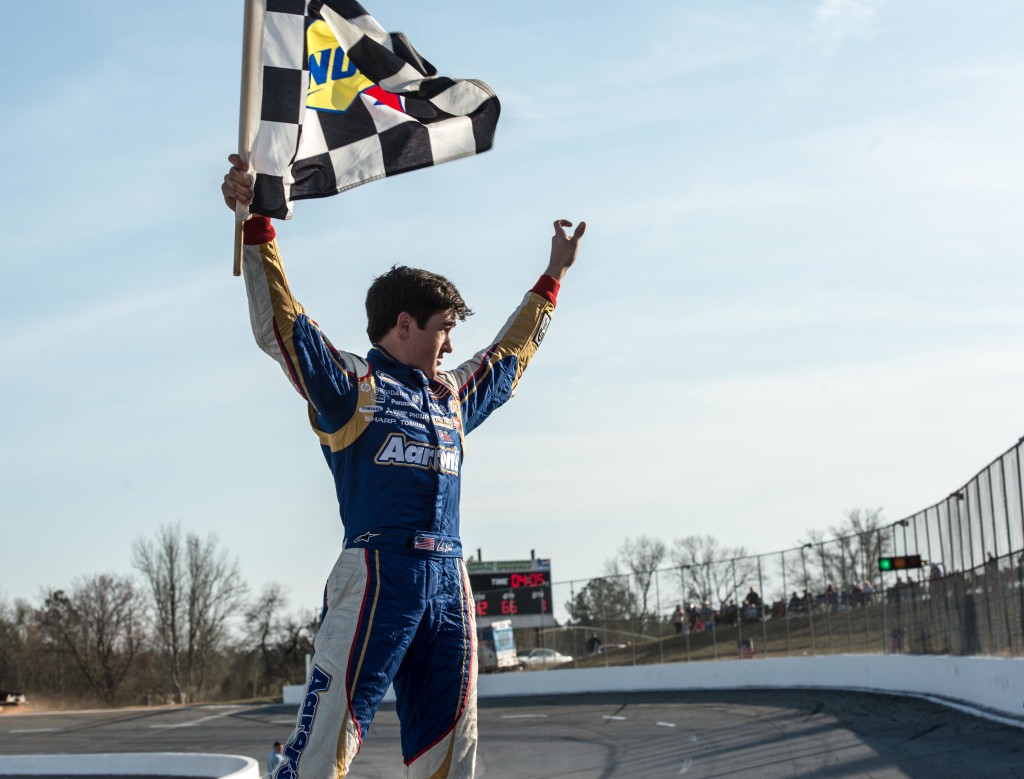 Cordele, GA- Chase Elliott started his 2013 season off right with a win in his first event of the year. Elliott and his team took the No. 9 Aaron’s/HendrickCars.com Chevrolet Late Model to Watermelon Capital Speedway for 2013 Speedfest.

The day did not end well for Elliott in the Super Series Event as he was leading coming to the white flag before contact with David Ragan cause the No. 9 Aaron’s Dream Machine to hit the wall.

“Had a really strong run today in both cars, but unfortunately the Super race didn’t work out like we had hoped,” Elliott said. “I’m proud of my guys for not giving up on me though. We will take we what learned here go back and make our cars better for the next race.”