Induction into NASCAR Hall of Fame

Bill Elliott was inducted in the NASCAR Hall of Fame as a member of the 2015 Class along with Fred Lorenzen, Wendell Scott, Joe Weatherly, and Rex White. 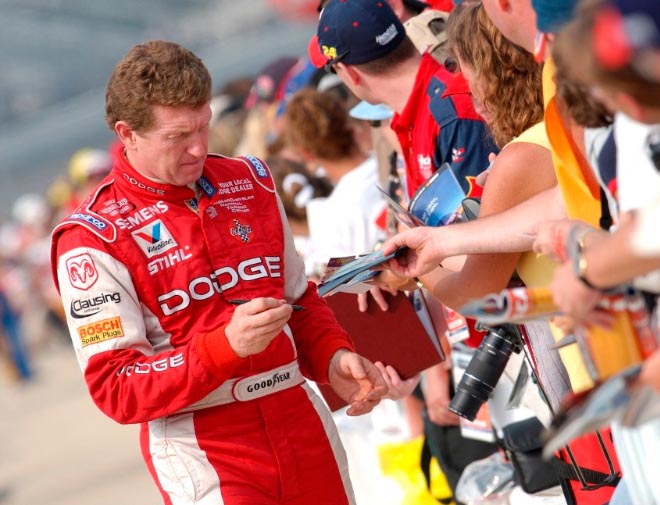 At the 2002 Brickyard 400 while driving for Evernham Motorsports aboard the #9 Dodge, Bill Elliott added another signature win to his resume with a victory at the famed Indianapolis Motor Speedway. In 2016, Bill reflected back on his win: “If you ask anybody about racing, they especially know where..Read More

Driving for Dodge in the manufacturer’s first race back to NASCAR after a 20-year hiatus,  Bill Elliott raced to the pole at the Daytona 500 as the driver of the #9 Dodge Dealers for new team Evernham Motorsports owned by Ray Evernham. A week later, Elliott would finish in fifth..Read More 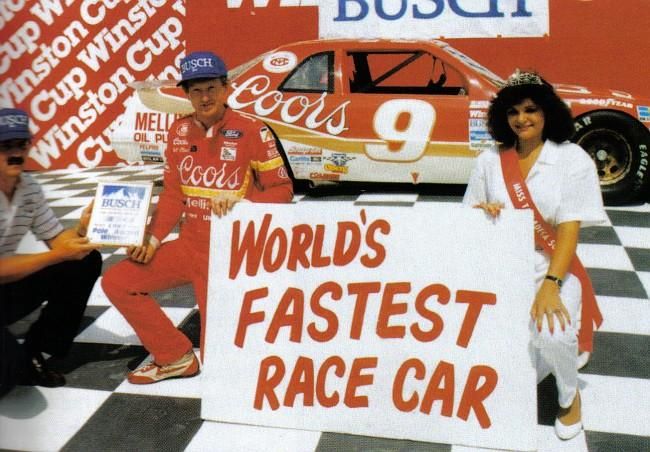 Bill Elliott set the all-time NASCAR qualifying record, winning the Busch pole for the Winston 500 at a speed of 212.809 mph (44.998 seconds) on the 2.66 mile oval at Talladega. The record still stands due to the use of the carburetor restrictor, mandated after Elliott’s record run in 1987.

Bill Elliott first won the pole and then the race of the 29th running of the Daytona 500, the last non-restrictor plate race at Daytona. He dominated much of the race, leading 104 of the 200 laps and, most importantly, the last three laps to beat Benny Parson and Richard..Read More 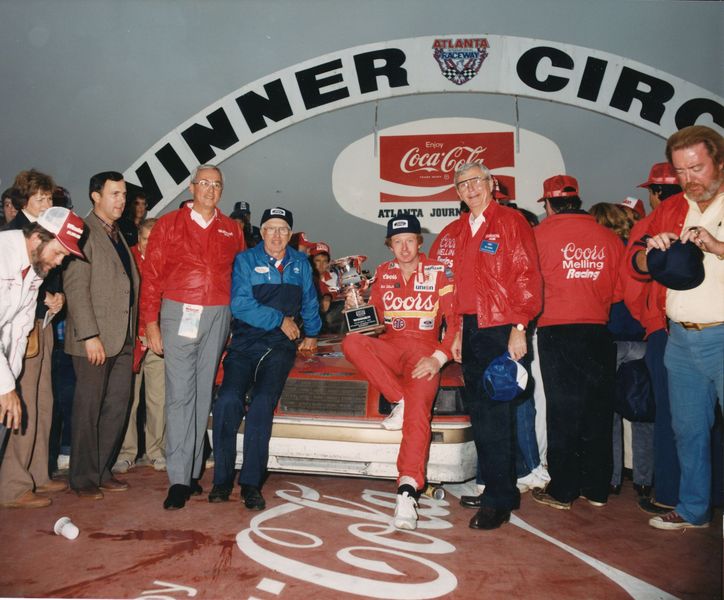 Bill Elliott’s magical year in 1985 was capped off with his 11th win of the season at Atlanta Motor Speedway. The win gave him a sweep of both races at his home track that year. 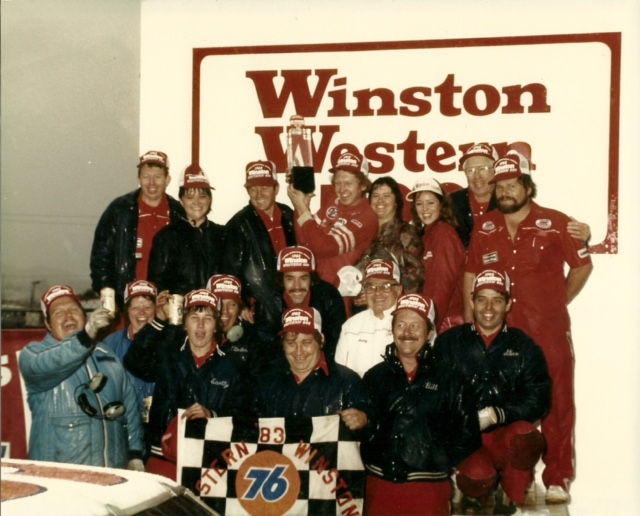 In his first full Winston Cup season, Bill Elliott found victory lane in the final race of the season in the #9 Melling Tool Ford at the road course at Riverside (Calif.) International Raceway. 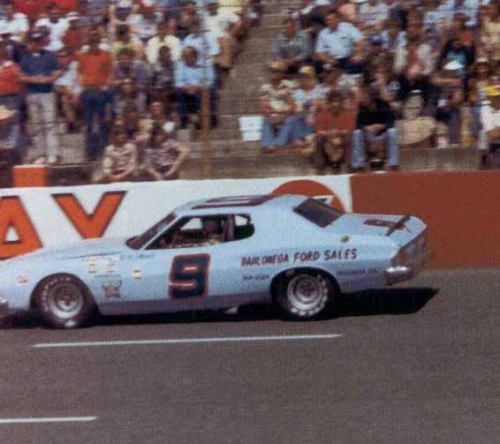 Bill Elliott began his Winston Cup racing career at Rockingham (N.C.) aboard the George Elliott-owned #9 Ford Gran Torino. George Elliott, purchased this Torino from Bobby Allison Racing in late 1975.  At that time it was a 1972 body style Ford which the Elliott boys worked on to update to..Read More